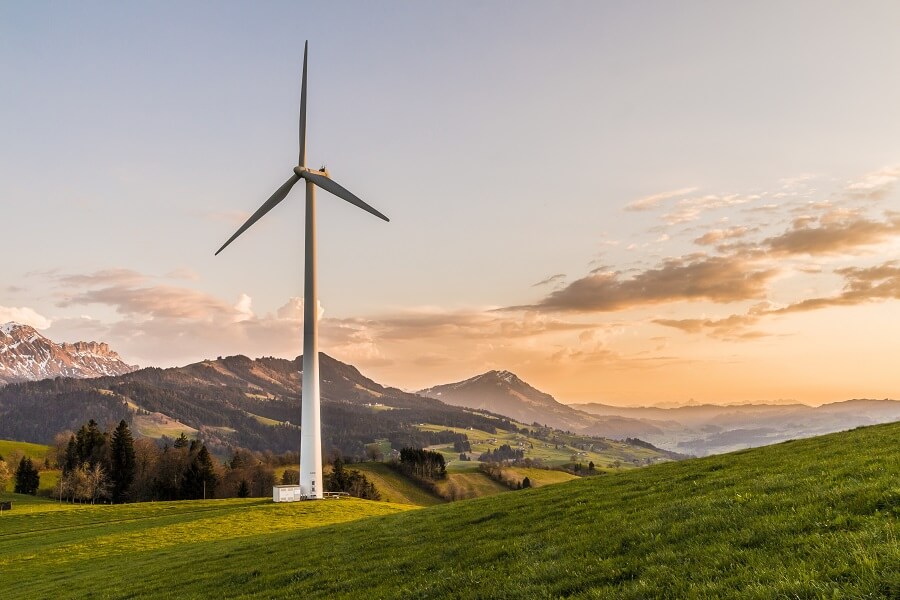 Electric heating is increasingly being described as the heating of the future. Many governments have announced a green revolution that will significantly reduce CO2 emissions over the next few decades. Unlike other power sources, it is electricity that can be produced in the most environmentally friendly way.

In many countries, regulations are currently being constructed in such a way as to encourage investors to make the best use of renewable energy sources. Among the devices that are classified as the most environmentally friendly are solar collectors, heat pumps and electric boilers cooperating with photovoltaic installations.

Electric heating devices can be powered by energy produced in a complete neutral for the environment way. Wind power plants and photovoltaic cells that produce electricity without harming the environment are becoming more and more popular today. Modern photovoltaic installations are perfect as a power source for electric boilers and other devices in home heating installations.

Changes in the law and the reduction of CO2 emissions

Great Britain is one of the leaders in the field of CO2 emissions fight on the international scene. Even before the 2050, the British government wants to reduce CO2 emissions by 80 percent comparing to 1990 emissions. There are optimistic forecasts for chances of 100% reduction in emissions.

The British government has revealed that one of the ways of acting against of the air pollution will be banning the gas boilers and stoves installation. Beginning in 2025, new regulations will forbid installation this type of equipment in new-built buildings. By the 2050, the United Kingdom will completely stop using domestic gas boilers.

The European Union announces similar changes in regulations. The package of changes in law entitled „European Green Deal” is expected to make Europe the first climate neutral continent by 2050. According to the EU representatives, decarbonisation is one of the measures necessary to stop climate change.

The "European Green Deal" program assumes that by 2030 CO2 emissions will be reduced by 50-55 percent compared to emissions recorded in 1990. Already in 2050, net greenhouse gas emissions are expected to reach zero. By 2023, all Member States must update their energy and climate plans, and must take into account new assumptions presented by the EU's climate targets.

There are several ways to obtain energy from renewable energy sources. Eurostat data shows that in 2018 in the European Union, the most of clean energy was produced by the means of windmills (32.4 mtoe *). Hydroelectric power plants (30.1 mtoe) were ranked second. In turn, the third place went to solar sources, of which 11.0 mtoe were delivered in 2018.

Adoption of the "New Green Deal" principles in the European Union will certainly accelerate the development of the RES network. This, in turn, will significantly reduce CO2 emissions associated with electricity generation.

Modern heating technologies will certainly be helpful in implementing ambitious plans to reduce harmful emissions. The group of most environmentally friendly devices are, among others, heat pumps, sollar collectors and electric boilers working with photovoltaic installations. In 2018, 18 percent of electric energy produced was obtained by usage of renewable energy sources. RES share in energy consumption is aimed to reach 20 percent in 2020.

Sweden is the clear leader in the EU among countries where the share of renewable sources in total energy consumption is the highest. Already 54.6 percent of all energy produced in Sweden is obtained from renewable energy sources. Finland (41.2 percent) and Latvia (40.3 percent) are also at the top of the list. With the development of technology, the importance of renewable energy sources and their use will increase.